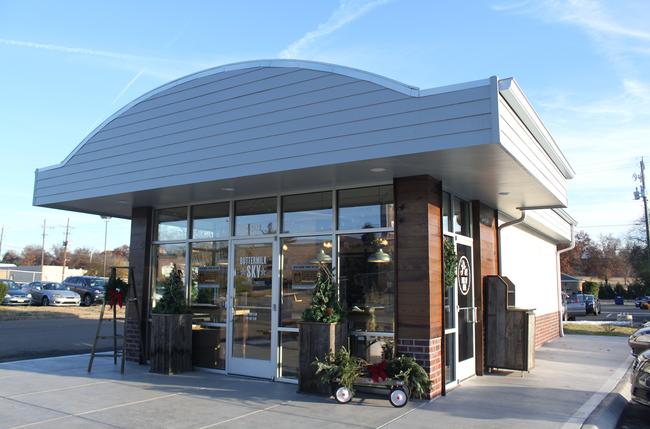 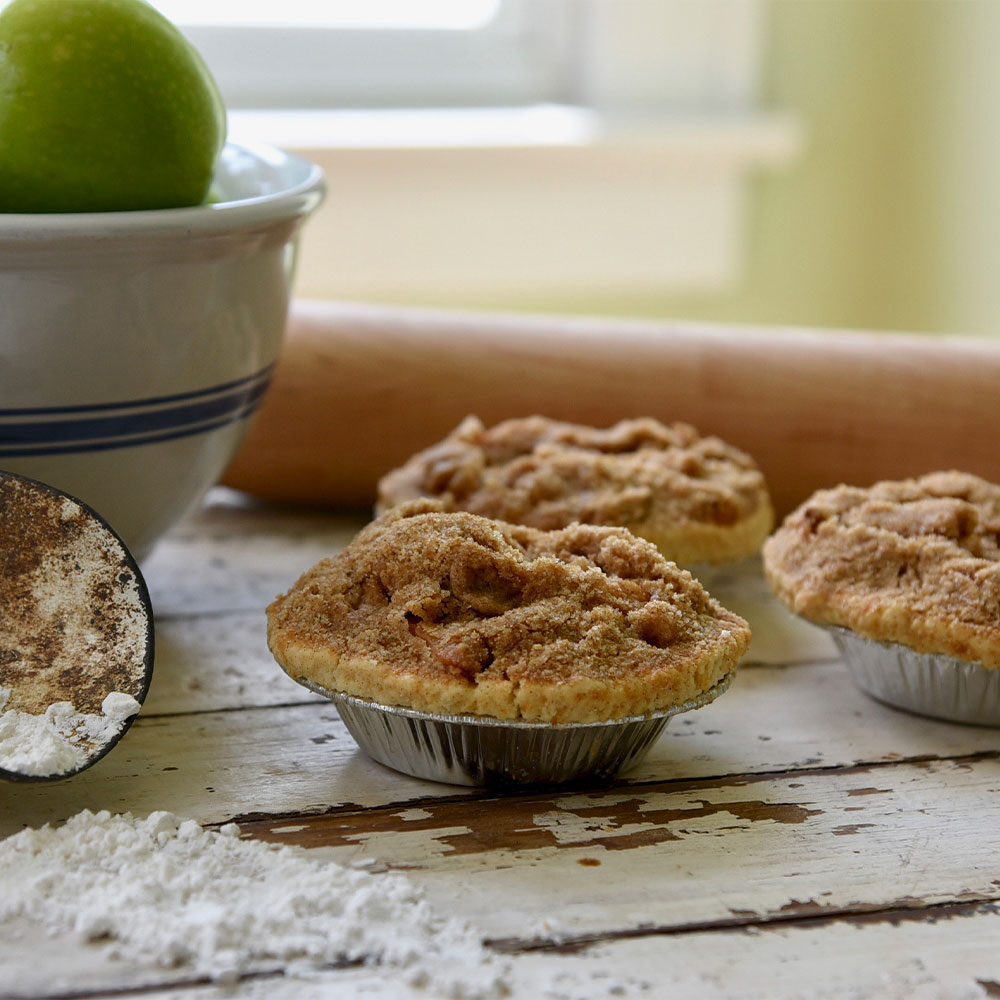 We want to share pie with you - on us! Join our PIE PERKS Club and we will send you a coupon for a FREE 4-inch pie! We’ll also send you news on seasonal offerings and special PIE PERKS deals, including a FREE 4-inch pie for your birthday. That’s a lot of love! 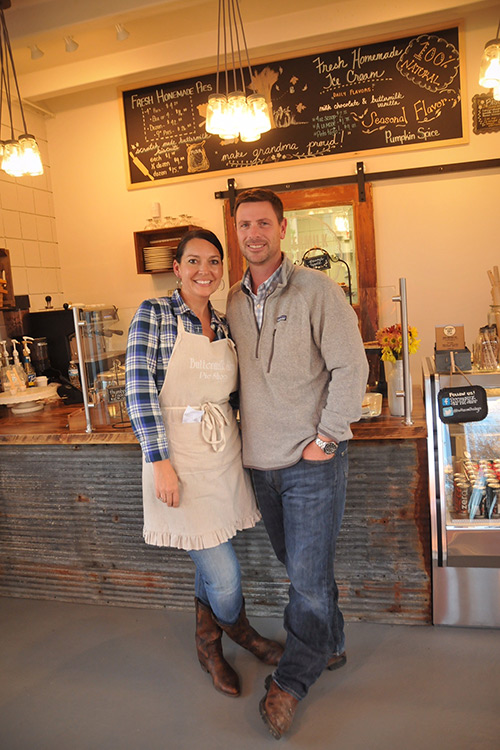 And, with great pride in their family’s time honored recipes and traditional baking methods, Scott and Meredith quickly became known around Knoxville and all over East Tennessee as the bakers of the most delicious pies in the area.

Giving back to the community is central to what Scott and Meredith are all about. It’s how they were raised. And, as a result, the shop’s “Pie it Forward” was born. Each month the location donates a portion of proceeds from the sale of one particular pie to a local charity or non-profit organization.

“As much as we love the smiles on people’s faces when they taste our pies, we cherish the opportunities we have to give back to organizations close to home. The Pie it Forward program also allows our Buttermilk Sky customers and fans to get involved as well. It’s about community for us.”