“You can usually tell that a man is good if he has a dog who lOves him.” 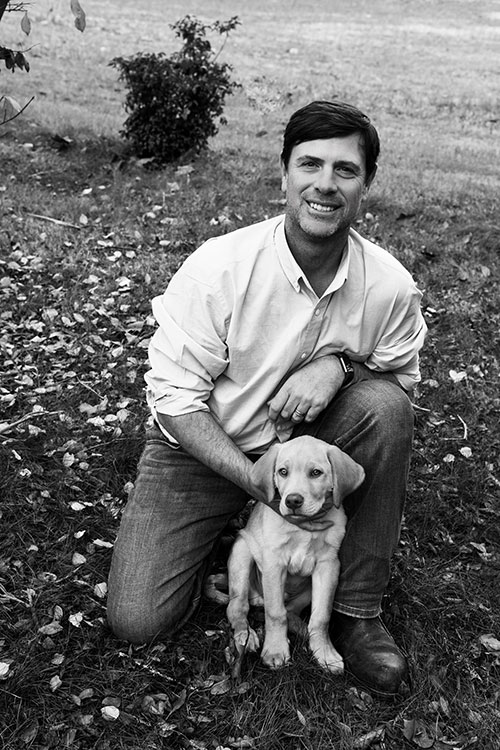 Scott Layton grew up on a working family farm where he learned the value of a strong work ethic and acquired many technical, mechanical and agricultural skills. He later attended the University of Memphis where he received a B.S. in architectural engineering.

Scott spent a large part of his professional career as a project manager for commercial construction contractors. He managed multiple projects of scale from conceptual stage to completion. Scott later moved on to own his own businesses in the retail and dessert sectors.

In his role as CEO at Buttermilk Sky, Scott relies upon his background in project management, construction, budget planning and scheduling to move the BSP brand forward with momentum. 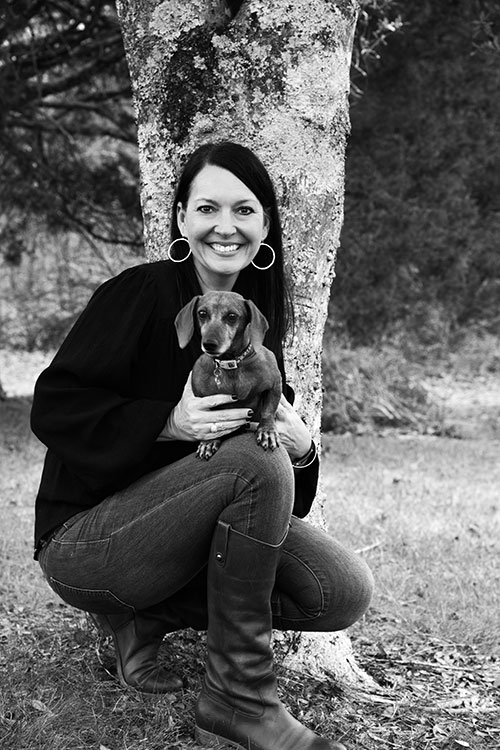 Meredith Layton is an entrepreneurial visionary with a passion for brand development and connecting people through business. She received a B. A. from Memphis State University and M.A. from the school of Audiology and Speech-Language Pathology at the University of Memphis.

She practiced as a speech-language pathologist serving a diverse patient population for 15 years prior to entering the baking industry in 2008.

During her time as a speech pathologist, Meredith started a small publishing company and authored a children’s book. Meredith has owned several small businesses prior to Buttermilk Sky in the retail and dessert segments.

Buttermilk Sky has allowed Meredith to utilize her visionary and creative gifts in the areas of brand and concept development and to feel good about sharing values and traditions through a business model she can be proud of. Meredith has been married to Scott for 25 years, they have two sons and 4 dogs together. 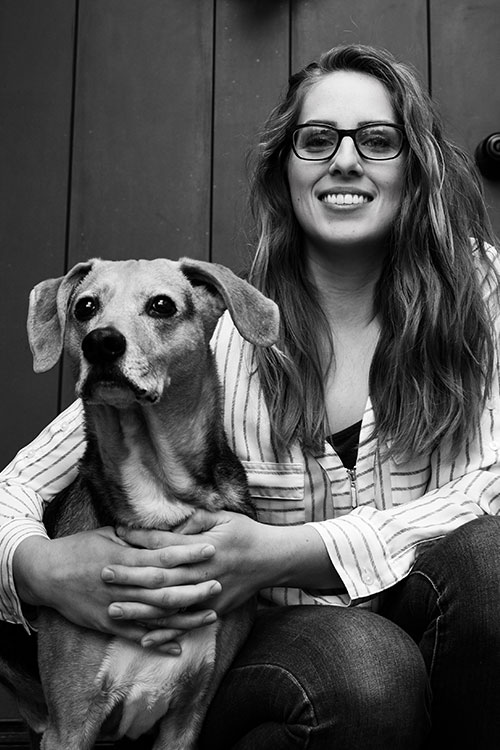 Morgan Hickman is the baking specialist at Buttermilk Sky Pie. Working hand in hand with the founders, she develops our time-honored pie recipes. She was part of the original team who opened The Original Buttermilk Sky Pie in November 2013. With over 10 years of experience working in the culinary industry, her degree in Baking and Pastry as well as her role in recipe development within the company makes her a great resource for any questions about our products. From June 2014 to the present, she has served as the Manager of Franchise Success to assist franchisees in navigating their business. 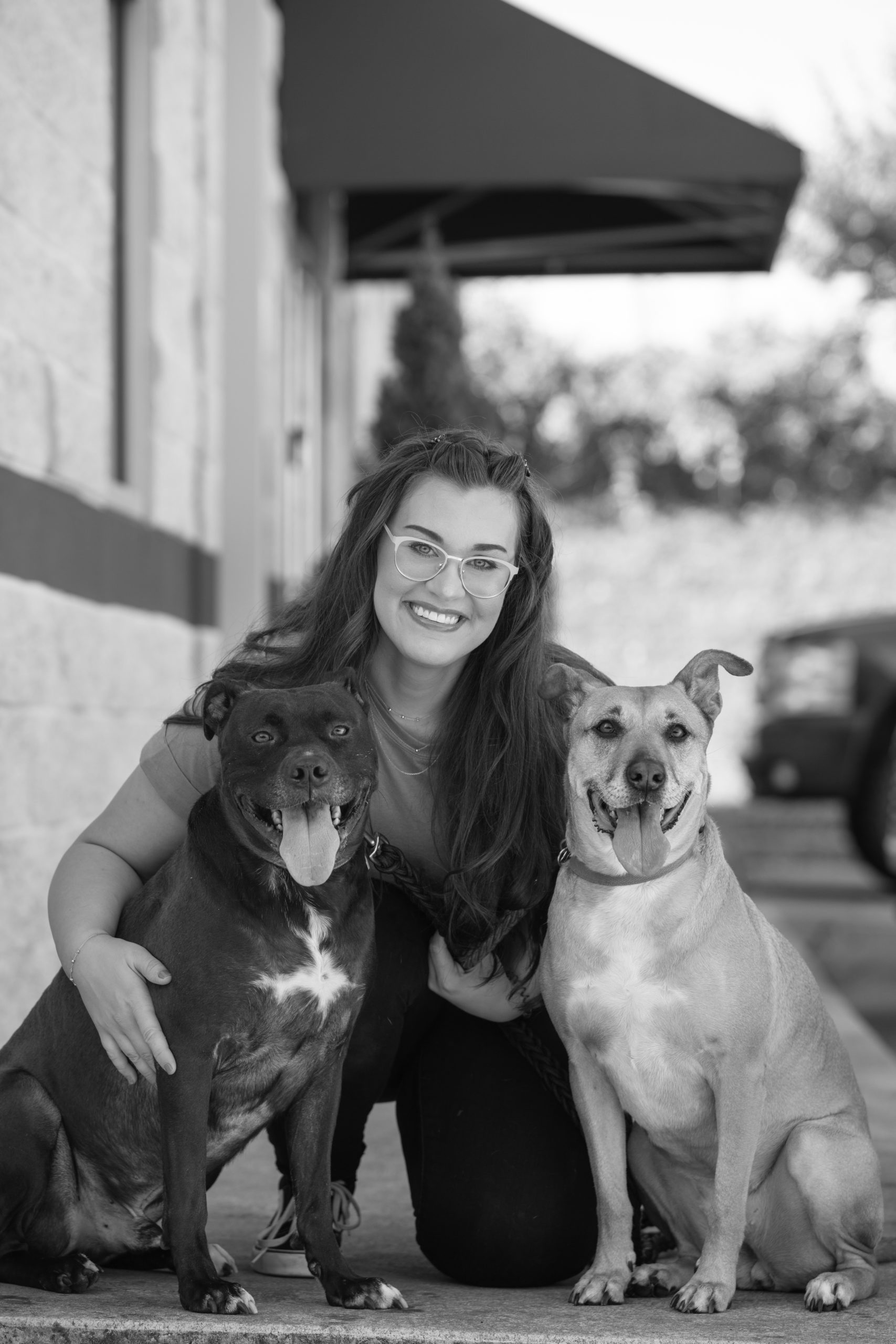 Lindsay Holt is our Franchise Trainer. She supports new shops for their initial opening, helping to ensure the Franchise Owners and their staff are well versed in our pie baking procedures and successful shop management. Lindsay’s enthusiasm and knowledge are a tremendous asset to the team!

Lindsay is from Knoxville, TN and fondly remembers visiting the original Buttermilk Sky Pie Shop with her family. Her passion for watching baking shows led to a lot of at-home recipe experimentation and then to jobs in local bakeries. She managed Buttermilk Sky Pie Shop in Johnson City before transitioning to the Corporate team.

She has her Accounting degree from East Tennessee State University and enjoys free time with her two dogs, Malone and Autumn. 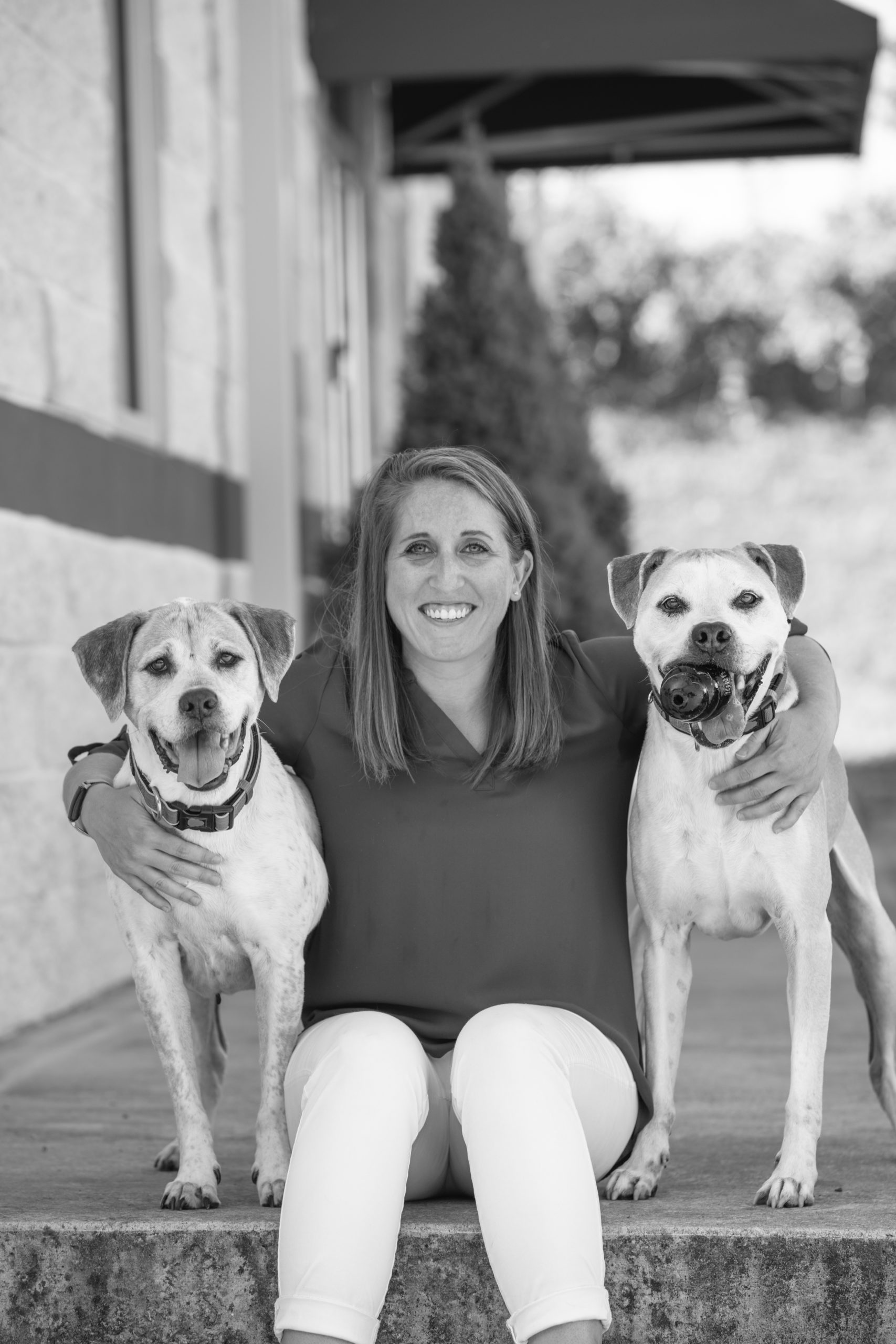 Sara Tipton is our Sales Coordinator and Distribution Manager. Her bright personality makes Sara perfect for establishing the initial communication between us and new franchisees. Sara loves sharing her knowledge on Buttermilk Sky Pie and answering any questions potential franchisees have. Alongside Sales, she also runs Shipping from Buttermilk Sky Corporate online sales. Her previous experience while working in fulfillment for a larger retail store has led her to establish and manage the internal distribution center here at Buttermilk Sky’s Corporate Office.

Sara is from Knoxville, TN and studied Nutrition at the University of Tennessee. In her spare time, she enjoys showing her 7-year-old daughter, Olivia, the joys of baking and cooking. The others in their household, who enjoy their baking and cooking just as much, are their two dogs, Sylar and Emmett.